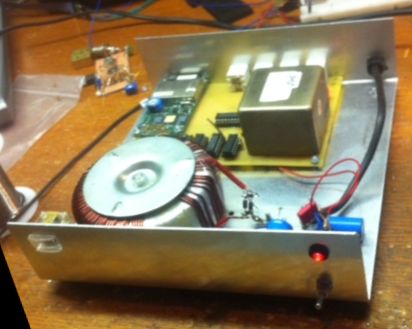 I bought on Ebay a 10MHz (double) oven controlled crystal oscillate typer STP2145A from CMAC which is used as 10 MHz reference for my UHF/SHF crystal controlled oscillators. The output is 7 dBm with a very good short term stability is, and a tuning range of +/- 2.5 Hz. Additionally, I lock this OXCO to GPS using a Jupiter GPS module. The 10 MHz signal of the OXCO is divided by 1000 to get 10 kHz, which is phase locked to the 10 kHz output of the Jupiter.

The pll used is a ADF4113 from Analog Devices, which can handle inputs up to 4,5 GHz. The pll needs to be programmed where an Atmel ATTINY13 is used. 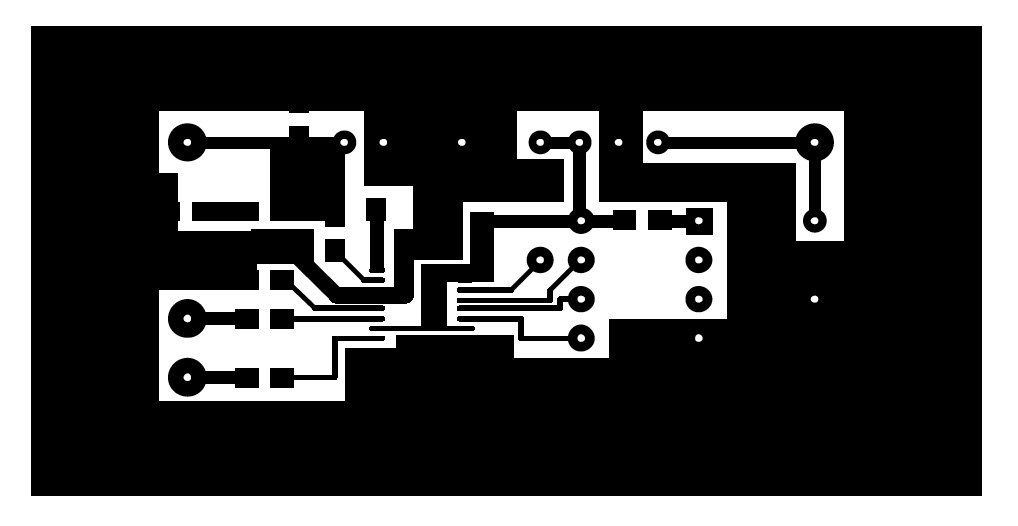 Before I developed this simple and universal design, I’ve build dead bug a discrete PLL using a charge pump and some dividers for my 23cm transverter.

The 1152 MHz is divided by 64 in a U664B to 18 MHz, which is then divided by 9 in half a 74HC393 followed by a divide-by-2 to get a 50% duty cycle. The ECL-output of the U664B is converted to TTL with a PNP transistor. The pot is used to set the triggerpoint. [NB. in the schematic this is drawn incorrectly, the pot sits between the base and ground.] The 393’s are reset with a OR-gate consisting of 2 (or more) diodes. The upper 393 half counts until 9 where it is reset because only then both outputs, and thus the Reset-entry, are high. In a similar way the lower 393 half divides the 10 MHz by 5 (by counting to 5), and then in a flip-flop again by 2 to make a symmetrical 1MHz signal for the phase comparator. This is an exor in a 74HC86. The output of the phase comparator is low-passed in a simple RC filter consisting of 1k and 100n. The resulting tuning voltage tunes a BB105 in the crystal oscillator. The BB105 is coupled to the oscillator with a 5p6 capacitor. Take care that the tuning range of the oscillator is enough.